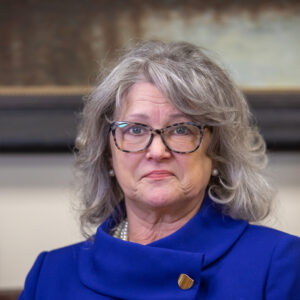 ANITA M. BRITTON was born and raised in Woodford County where she lives on a small farm with her husband, Stuart Bennett, and their fur-kids, Teddy ,Sophie, Sunshine and Buddy. After nearly 30 years with Stoll Keenon Ogden PLLC, she is a founding member of Britton Johnson PLLC.

A 1972 graduate of Woodford County High School, Anita went on to obtain a Bachelor of Science degree in Psychology from Centre College of Kentucky in 1976. While at Centre, Anita served as co-editor of the Cento, the student newspaper. She was also Sweetheart of the Sigma Chi Fraternity and a cheerleader.

After a year at the college as a Lilly Fellow, Anita came to Lexington where she worked in local government before entering the Rosenberg College of Law at the University of Kentucky in the fall of 1979. Anita received her Juris Doctorate with Distinction from the University of Kentucky in 1982. She is a member of the Family Law Sections of the American, Kentucky and Fayette County Bar Associations and served as the Chair of the Family Law Practice Section of the Kentucky Bar. Anita has served as the Chair of the Kentucky Bar Convention twice and has on numerous occasions served on the CLE Planning Committee for the Bar Convention. She served as a member of the Continuing Legal Education Commission for the Kentucky Bar Association for six years including a year as Chairman from 2007-2008. In 2008, she was elected to the Kentucky Board of Bar Governors for the 5th Supreme Court District in which position she served until 2014.  For the last many years, Anita has lectured twice a year to new lawyers on the ethics of litigation and has lectured extensively on evidence law in Kentucky.

Beyond her practice, Anita has a passion for her charitable and professional affiliations. She served on the board of the Lexington Humane Society and is a past-chair of that board. She is a past president of the Centre College of Kentucky National Alumni Association Board and was inducted into the Centre College Board of Trustees in January 2009. She was also inducted into the Midway University Board of Trustees in 2009. She is a past president of the Lexington Kiwanis, and previously sat on the Masterson Station Park Advisory Board as well as the board of directors of the Woodford Theatrical Arts Association. She is also served as the inaugural chairman of Bluegrass Women United, a philanthropic organization composed entirely of women. She has served as President of the Susan G. Komen Breast Cancer Research Foundation, Lexington Affiliate, and as President of the National Association of Women Business Owners.

Anita is a graduate of the Leadership Kentucky program 2004 and is the recipient of a National Leadership Award from the National Association of Women Business Owners and the Citizen Lawyer Award from the Fayette County Bar Association. In May, 2005, Anita joined the ranks of former Governor Martha Layne Collins and Secretary of Labor Elaine Chao as the 2005 recipient of the National Association of Women Business Owners Winners Circle Award. Her alma mater named her the Centre Associate of the Year in 2007 and the College’s Distinguished Alumnae Award in 2008. Along with her husband, Anita received the Community Service Award from the U.K. College of Law Alumni Association and the U.K. Women’s Law Caucus honored her as outstanding alumnae in 2014.

When not practicing law, Anita and her husband are owners and exhibitors of American Saddlebred and Standardbred horses.  Anita’s show horse, It’s General Holiday, is a Reserve World’s Champion, a fact she will regale you with at any opportunity. 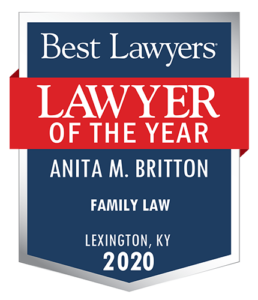 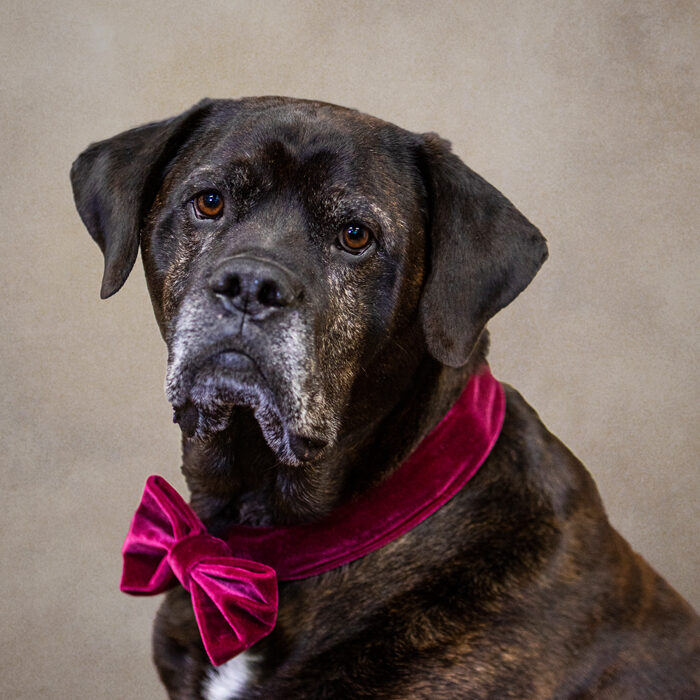 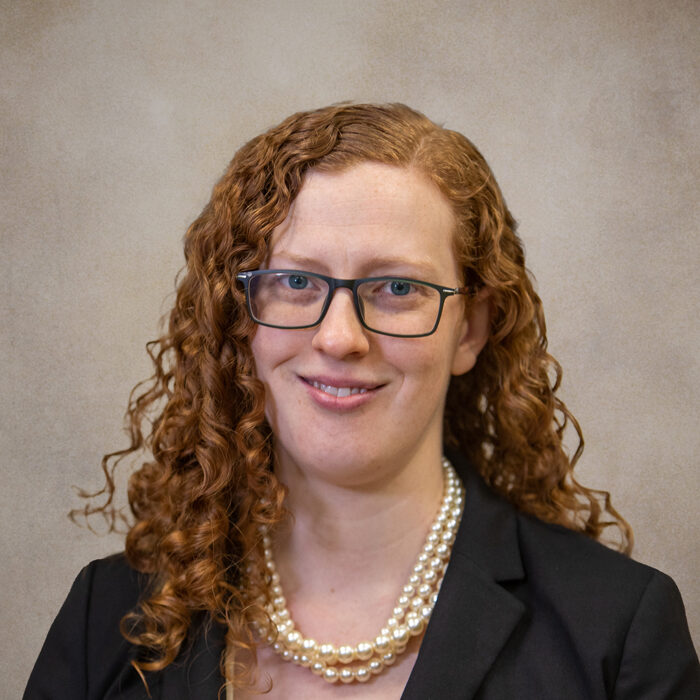 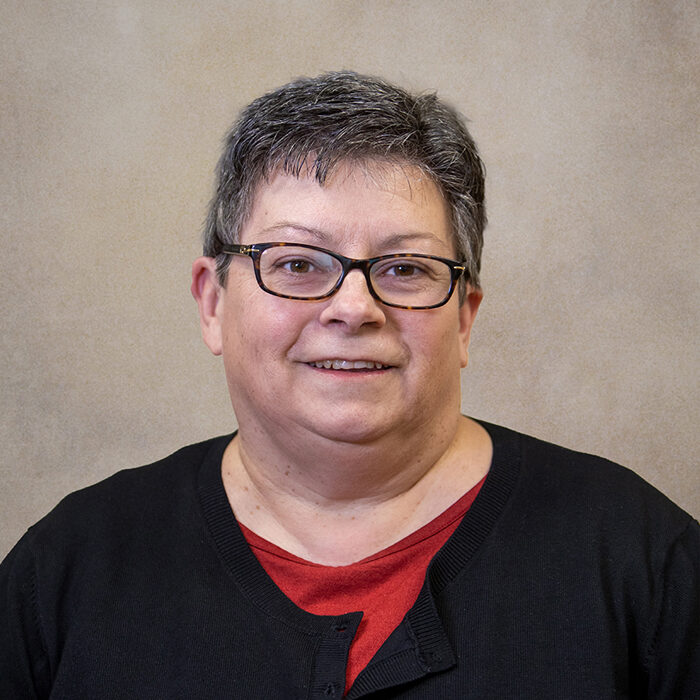 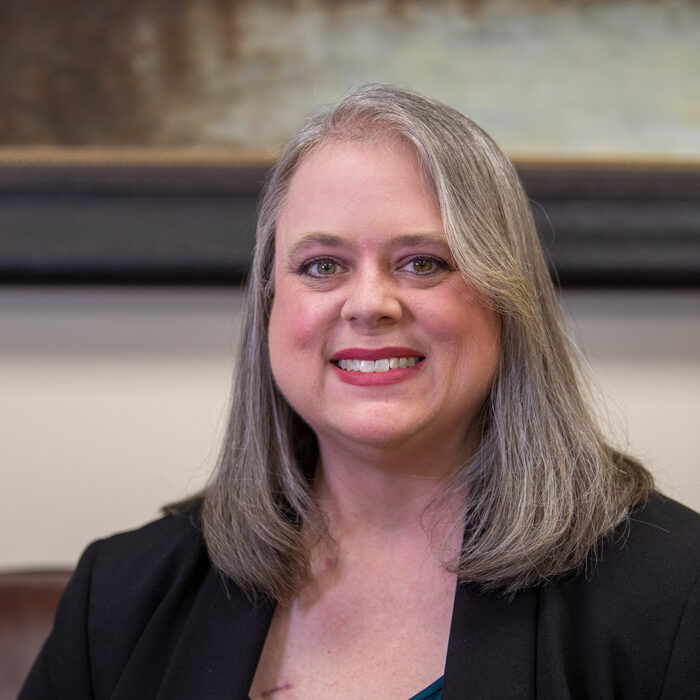 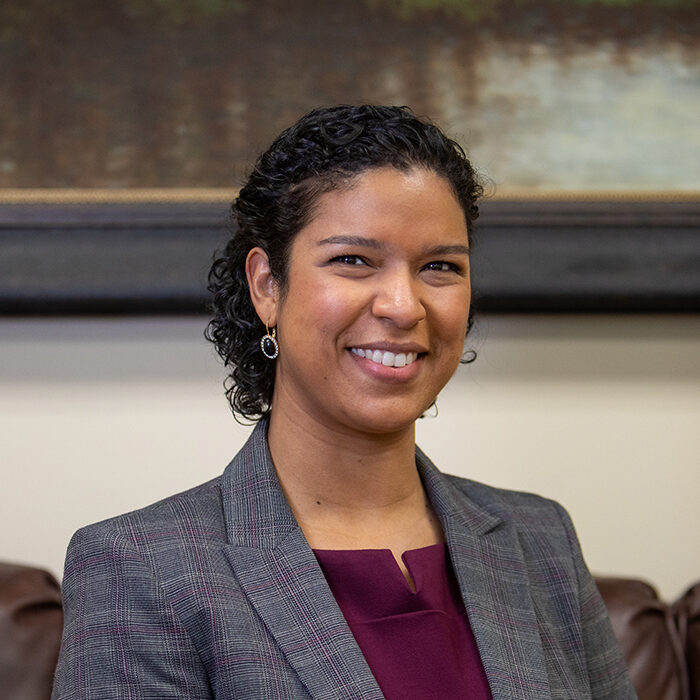 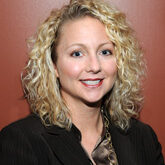 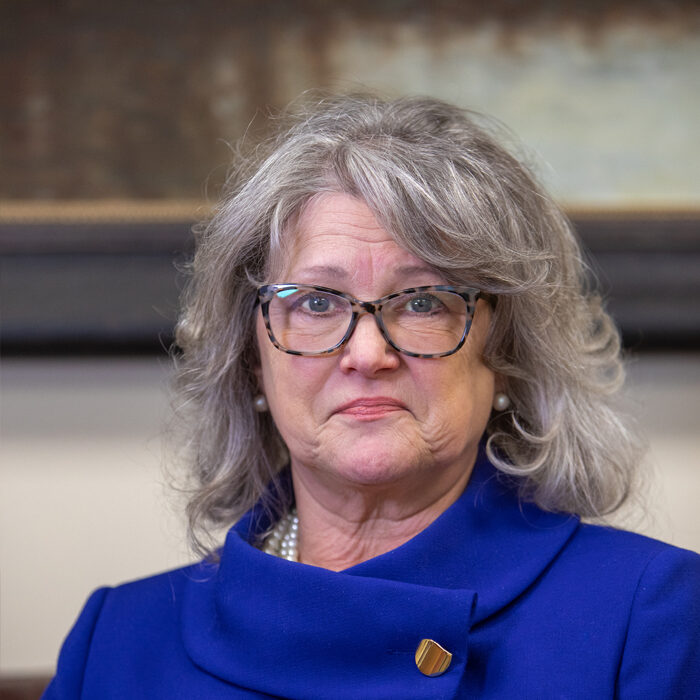